...and that's exactly what Pamela Tiffin's  1964 film The Lively Set was, a :95 minute commercial for Chrysler's Turbine car. It has since become a cult film among car enthusiasts.
It does boast a catchy soundtrack penned by Pamela's State Fair co-star Bobby Darin.

This was Pamela's second outing with James Darren, the first being United Artists' For Those Who Think Young which was another long commercial for Pepsi-Cola.

The Lively Set's story is slight as it involves Darren's character of Casey developing the turbine powered vehicle, being hired by a wealthy playboy (Peter Mann) to drive it in a race. Pamela is merely window dressing as Eadie, Darren's love interest.

It's all standard teen drive in fare from the mid-60's and in my opinion a waste of Pamela Tiffin's talents. 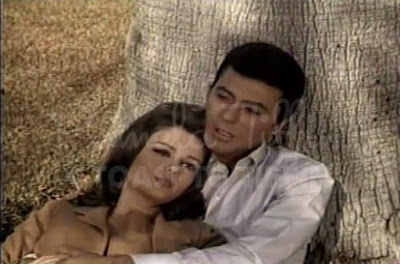 As always Pamela looks fetching throughout the entire picture and she and Darren make quite a sexy couple..just wish they were both cast together in better movies.


Special Drinking game: Every time Pamela's character says "Casey" take a swig of your favorite alcoholic beverage..you'll be drunk before the :95 minutes are up...I promise!


Posted by PamelaTiffinFan at 4:46 PM No comments: 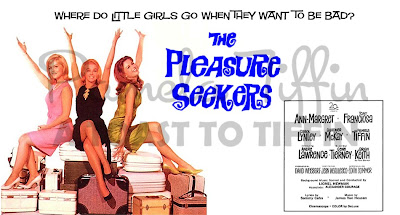 This coming Wednesday marks the last scheduled airing for Pamela's 1964 film, The Pleasure Seekers on the Fox Movie Channel. If you do not know Fox Movie Channel is making some modifications to their schedule.

It seems to me that Fox Movie Channel is slowly going the AMC route. The only classic, commercial free cable network to stand now is TCM.

With all of these changes I don't really know if FMC plans on continuing to air The Pleasure Seekers, but they have been more than generous in it's airings of the film for the past 3 years, airing it commercial free and in it's original aspect ratio giving many like myself a chance to preserve it as Fox themeslves has yet to see fit to release it in any home video format here in the U.S.

If you haven't done so already rev up those DVR's for the film's December 28th airing on FMC at 11:30 am.

Posted by PamelaTiffinFan at 5:50 PM No comments: 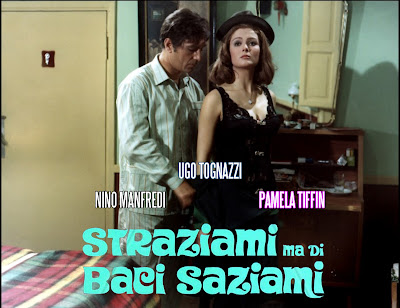 In 1968 Pamela Tiffin starred in what would arguably become one of her most popular and well known Italian films. A film that is considered by many a comedy classic in Italian cinema, Straziami Ma Di Baci Saziami casts Pamela opposite Ugo Tognazzi and Nino Manfredi as "Marisa" a young factory worker from the Italian countryside who starts an affair with "Marino"(Nino Manfredi), a humble barber, much to the chagrin of her parents who oppose the union.

When the small village she hails from gets wind of the affair "Marina" takes off for Rome. In Rome she accepts a job as the assistant to "Umberto" (Ugo Tognazzi), a deaf mute tailor. "Umberto" falls for "Marisa" and proposes to her. She hesitantly accepts his proposal of marriage. Meanwhile "Marino"distraught over his breakup with "Marina" attempts to commit suicide and is hospitalized. 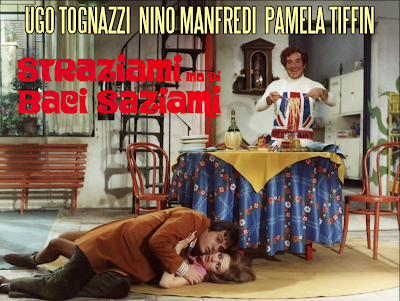 He slowly overcomes his depression and luck is on his side when he wins the lottery. He soon decides to leave for Rome to find "Marisa". He finds her and they rekindle their romance, however "Marisa" is now married to "Umberto" and can't leave him out of obligation.

They both decide the only way they will only be together is too kill "Umberto"...with unexpected results.

I will not spoil the plot twist in this one as it is both funny and ironic.

Posted by PamelaTiffinFan at 1:14 PM No comments: 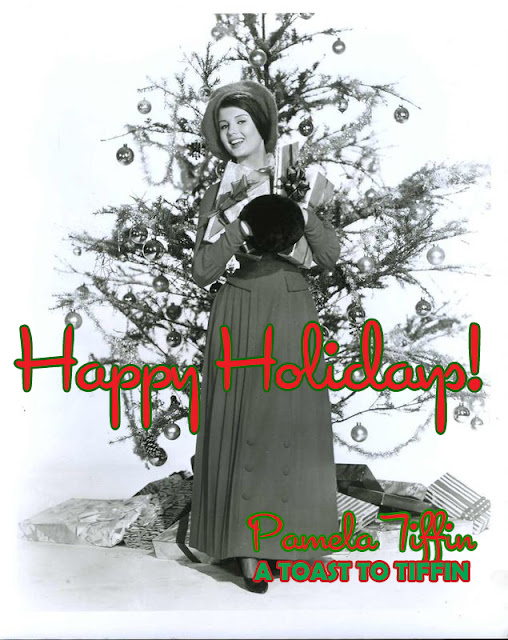 Posted by PamelaTiffinFan at 7:23 AM No comments: 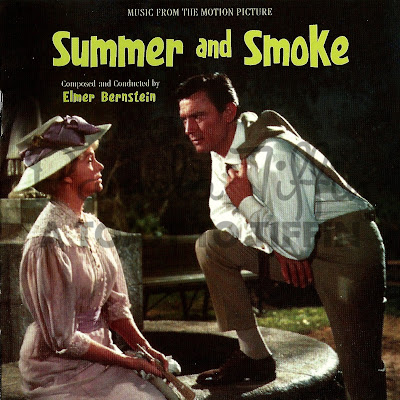 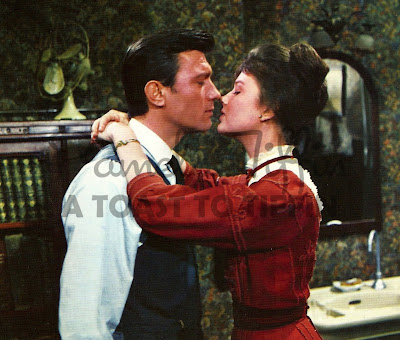 This special edition is limited to a pressing of 1,500 and once it's gone...well, it's gone. It truly is one of Elmer Bernstein's most beautiful and classic scores and well worth the $19.98 suggested retail price.

All the tracks are the original full length versions as heard in the film taken directly from the source masters, provided directly by Paramount Pictures. 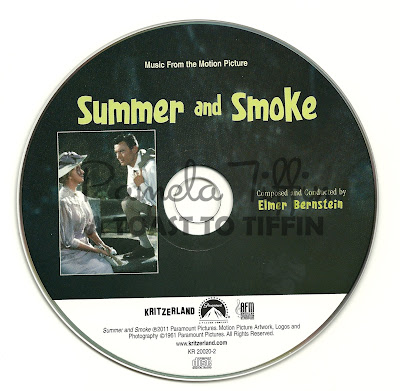 This is a fine addition in celebrating the 50th anniversary of the film. This year also saw the DVD debut of the film in a wonderful re-master released thru Olive films.

Posted by PamelaTiffinFan at 7:41 PM No comments: 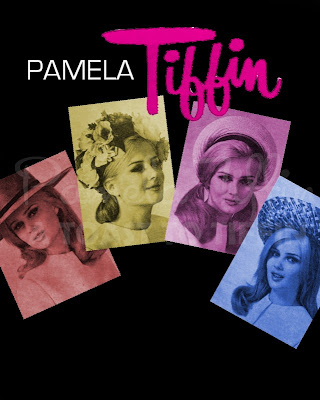 Posted by PamelaTiffinFan at 7:00 PM No comments: